An experimental coronavirus vaccine developed by Inovio Pharmaceuticals Inc showed promise and was found to be safe in an early-stage human trial, the company said on Tuesday. 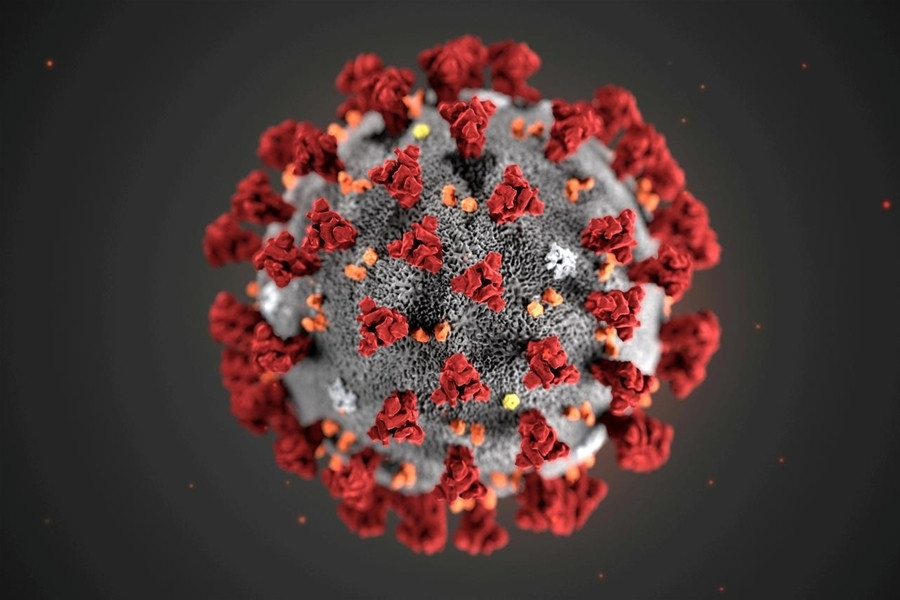 The ultrastructural morphology exhibited by the 2019 Novel Coronavirus (2019-nCoV), which was identified as the cause of an outbreak of respiratory illness first detected in Wuhan, China, is seen in an illustration released by the Center for Disease Control and Prevention (CDC) in Atlanta, Georgia, U.S. January 29, 2020. Photo: Reuters
The vaccine, one of 17 being tested in humans and part of the Trump administration’s Operation Warp Speed program, induced immune responses in 34 of the 36 healthy volunteers aged 18 to 50 years, Inovio said.

The company, however, did not disclose more details on the exact response the vaccine induced, saying the full data will be published in a peer-reviewed medical journal later.

Shares of the company fell 10.1% to $28.49 as Wall Street analysts said the initial data provided only a limited look into the vaccine’s effects.

Immune responses in the study were measured by the vaccine’s ability to generate binding antibodies, or virus-neutralizing antibodies, and T-cell responses, two metrics considered vital for a successful vaccine.

“We’d like to see data on these measures separately and broken out by dose before drawing too many conclusions,” Piper Sandler analyst Christopher Raymond said.

More studies would be needed to show if the antibody and other responses mean the drug can stop the virus in humans. Inovio said it is planning to begin a mid-to-late stage study in summer to measure the vaccine’s efficacy.

Meanwhile, the U.S. Food and Drug Administration said on Tuesday that for a coronavirus vaccine to be effective it would have to prevent or decrease the severity of the disease in at least 50% of people who are vaccinated.

One of the main purposes of the early trial by Inovio was to check safety and the company said most of the 10 patients with side-effects experienced only redness at the site of the shot.

Chief Executive Officer Joseph Kim told Reuters the trial was a success. “This may be the safest vaccine among other platforms being used against COVID-19,” he said.
Tuoitrenews