Hai Duong is aiming to build an urban network with synchronous and modern technical and social infrastructure and specific urban architectural nuances not mixed with other urban areas. 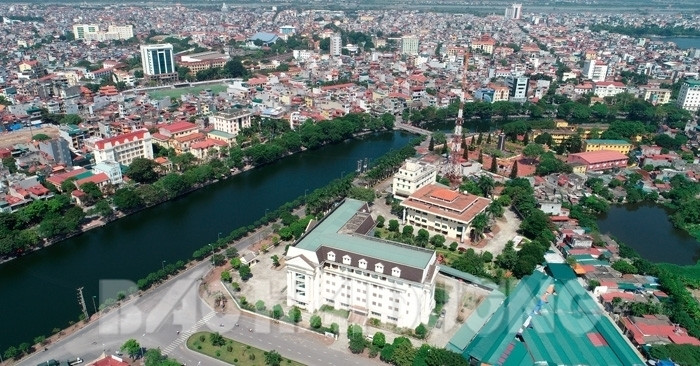 As assessed by experts, the movement of labor from rural areas to urban ones and industrial zones has strongly boosted urbanization, basically changing the urban appearance of Hai Duong.

Regarding the nuclear urban areas of Hai Duong city, Chi Linh provincial town, and the expanded Kinh Mon town, plans have been made and realized relatively effectively with fairly clear appearance formed.

Hai Duong city authorities made and approved a master plan for city building in 2006.

In 2014, the city authorities adjusted the master plan to enlarge the city towards upgrading it to a 1st-class urban area.

Urban renovation and rearrangement have been integrated into projects to build technical and social infrastructure systems.

Engineer Nguyen Van Truong, Director of Hai Duong Housing and Urban Infrastructure Investment and Development JSC., said that over the past years, the urban space of the city had been expanded with fast urbanization.

Upgrading to a 1st-class urban area is an important task to create a new position and power for the city in the integration trend and positively affect the development of Hai Duong as well as other localities in the region.

After nearly 10 years, the provincial town authorities have basically finished planning ward division and continued to implement projects in the locality in line with the approved plan.

The Provincial People's Council considered and realized that the provincial town had met all five criteria regarding population scale, natural area, number of subordinate commune administrative units, and percentage of standard wards (at least 65% of the total administrative units at commune level), 3rd-class urban standards, and criteria for socio-economic structure and development level, eligible to request recognition as a city.

Chi Linh provincial town and Hai Duong city will be upgraded in the near future, even one of these days, since necessary and sufficient conditions have been fulfilled.

However, the National Assembly Standing Committee's Resolution 1211/2016/UBTVQH dated May 25, 2016 stipulates that at least 50% of commune-level units of a 4th-class urban area must be wards. 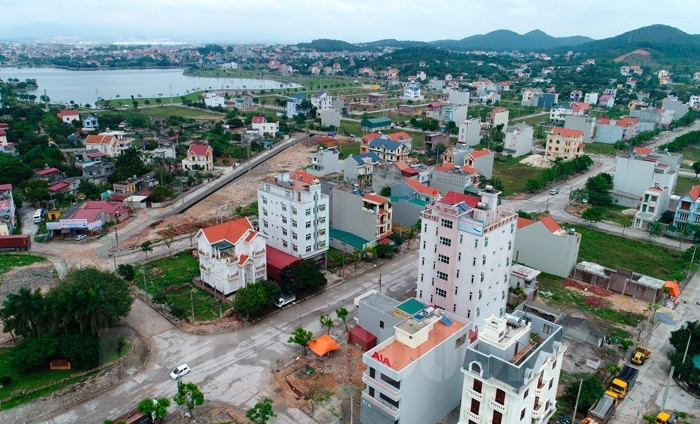 To date, Chi Linh provincial town authorities have basically finished planning ward division and continued to implement projects in the locality in line with the approved plan. In the photo: Mat Son lake urban area (Sao Do ward)
"Over the past time, Kinh Mon authorities have made plans and focused on meeting the remaining criteria and building technical and social infrastructure as well as other urban utilities towards establishing a provincial town before 2020. Apart from nuclear urban areas, construction planning and the realization of detailed plans, technical and social infrastructure projects, etc. for the remaining urban areas have basically finished," added Hung.

As assessed by engineer Nguyen Van Truong, over the past time, Hai Duong authorities have actively mobilized resources to build, renovate, and enlarge many national highways and provincial roads and a number of ring roads and urban bypasses.

According to the program for Hai Duong urban development until 2020 with orientation to 2030, the provincial urban space will develop towards three east-west corridors and three north-south ones.

To realize these goals, urban authorities should focus on building and renovating urban systems in association with expansion, upgrading, and rearrangement towards civilization, modernity, identity, and eco-friendliness to meet the requirements of high economic growth and comprehensive development and create close links among urban areas in the province as well as the whole Northern key economic region and Ha Noi capital region.
VI THUY