The authorities of Hai Duong urban areas were recommended to actively learn experience of urban areas in the region for effective application to the building of their own urban areas. 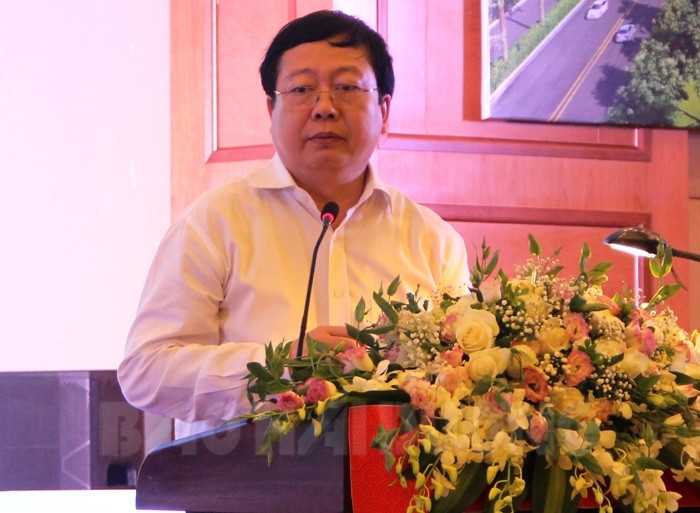 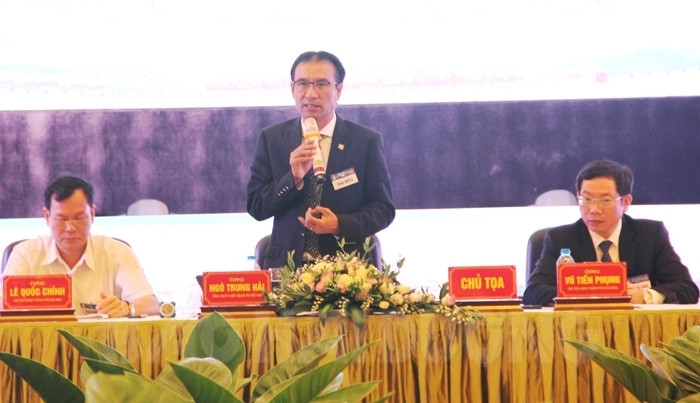 General Secretary of the Association of Cities of Vietnam Ngo Trung Hai proposes measures for smart urban development
Addressing the conference, Mr. Nguyen Duong Thai desired that on the occasion of the event, representatives of the urban areas would propose new solutions to inadequacies arising in urban areas nowadays, continue to closely coordinate with and assist each other in urban construction and management, work out policies to develop inter-regional urban areas, ensure harmonious and sustainable development of the regional urban areas, and intensify the exchange of experience in civilized and modern urban construction and development

The Chairman of the Provincial People's Committee suggested that the authorities of Hai Duong urban areas actively learn construction and management experience of urban areas in the region for effective application to the building of their own urban areas. 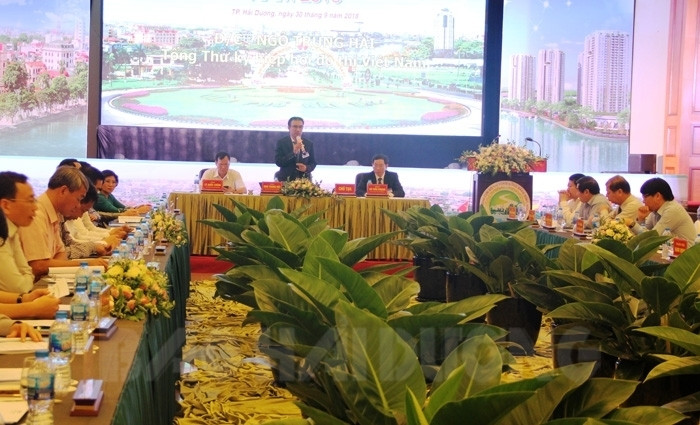 The conference attracts the participation of 15 urban areas in the region
The provincial authorities would create all conditions for the city authorities to soon satisfy the criteria of a 1st-class urban area and upgrade Chi Linh from a provincial town to a city in 2019.

At the conference, many participants raised opinions focusing on planning for modern and smart urban construction and development in the context of the industrial revolution 4.0, modern and civilized urban planning and development in combination with preservation and promotion of cultural space and ancient structures in cities, planning for urban construction in association with green growth, etc.