The action program to implement the Resolution of the 17th provincial Party Congress of the 2020-2025 tenure has defined the people and culture of Hai Duong as one of the three foundations for the development of the province. So what is the human identity of the Eastern people? What to do to promote that identity? 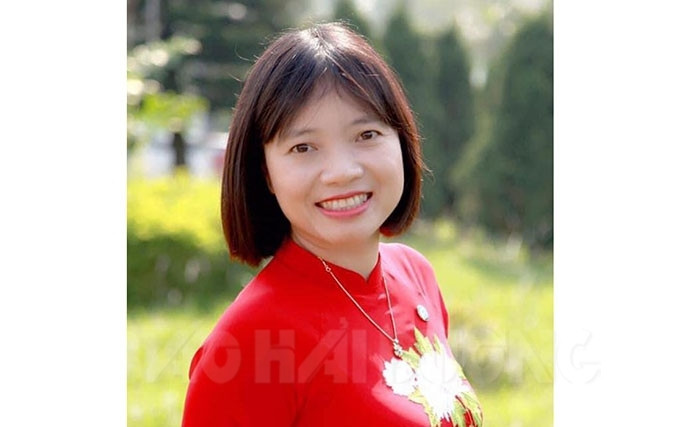 In the current period, heading towards global integration, the people of the Eastern land- Hai Duong in particular, Vietnamese people in general should always respect good traditional culture values ​​to create a solid foundation for the development and integration. So as to promote the identity of the Eastern people, the first thing to do is to focus on building human resources. Human resource building should be understood in a broad sense, not just building a team of leaders, but also comprehensively educating, training people in knowledge, ethics and skills.

In parallel with building high quality human resources, it is necessary to create optimal conditions to favor talents, so that talented and qualified people are appreciated and best used. Traditional education in various forms, focusing on the development of culture, attaching special attention to behavioral culture, office culture is an important foundation to promote the beauty of the Eastern people. 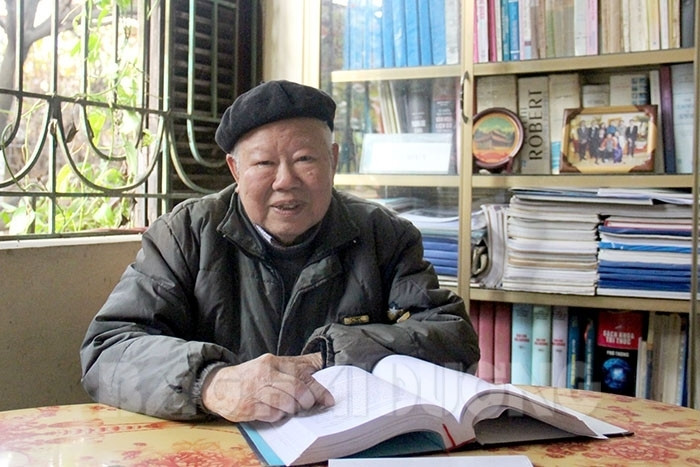 Referring to the human identity of the Eastern land, I remember Nguyen Trai's judgment in "Geography Book" that: "Eastern people eat like waves, talk like wind" which means that people here live generously, honestly without being colorful and stylish. At that time, there were rivers and seas in the Eastern land, people mainly engaged in agriculture, fishing ... the working life created economical and honest people. I think this is still the core identity of the Eastern people today.

Returning to the historical process, the reason when mentioning Hai Duong, people immediately refer to the Eastern land because it was one of the four towns surrounding the ancient Thang Long capital. Eastern culture inherently has unique features; Eastern land is a place of mastermind people and hallow land which has produced many talents. Thus, when referring to the identity of the Eastern people, the rich tradition of academics is a prominent factor.

Eastern people are also brave and resilient, shown throughout the long history of national construction and defense, which have noted brave heroes such as Khuc Thua Du, Tran Khanh Du, Yet Kieu, Nguyen Che Nghia, Nguyen Huu Cau... Eastern people have early grasped opportunities to develop their professions. From time immemorial, craftsmen of traditional trades have found the way to markets to show their talents and skills and quickly become famous, contributing to the formation and development of 36 streets of Thang Long- Hanoi today... There are rare regions which have favorable geographical factors and people converge the elite identities like Hai Duong. This is a pride and also a challenge for the future, requiring flexible application and promotion of the experience of the previous generations for the growing development  of Hai Duong.

Amicability, knowing how to use the power of solidarity 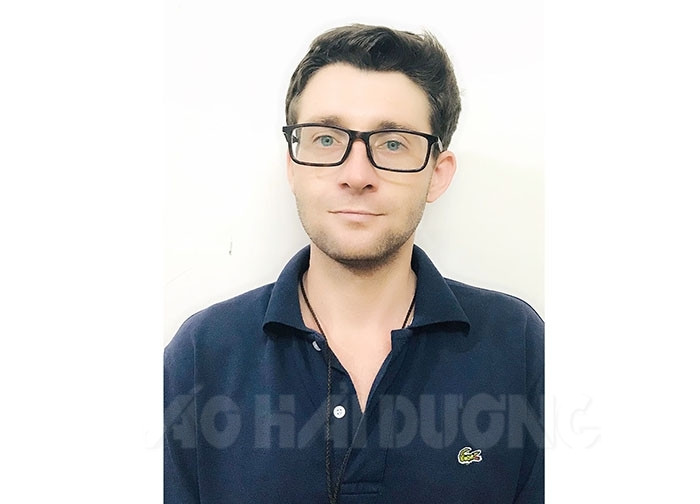 I have chosen Hai Duong as my destination for more than 5 years. My choice is absolutely correct, especially since I have met my wife here.

As the Vietnamese say “the second homeland”, for over the past 5 years, I have been traveling, exploring more and more about Hai Duong and feeling more attached every day. This region has many beautiful relics and landscapes, among which the most impressive to me is Con Son, a relic located in the middle of a very peaceful forest with fresh air. As for the people, like people in South Africa where I was born, there are good and bad people, but most of the people in Hai Duong I have meet are friendly and sociable. Their care for people from other countries like me keeps me from feeling out of place.

I cannot remember exactly how many students I have taught, perhaps hundreds, but my impression of them is their hard work, their eagerness to learn. As the English proficiency of many Hai Duong students is limited, most of them came to me with basically wrong pronunciation, but thanks to their effort to improve each day, they then made rapid progress. I highly appreciate their effort. One thing that I am also impressed about Hai Duong people is that they are quite solidary, what I have witnessed most recently is that the students were excitedly talking about the prevention of Covid-19 epidemic, and about their support to the flood victims ... I know this is the good quality of not only Hai Duong people but also of Vietnamese people. I think that solidarity should always be fostered and promoted; and the hard work, the eagerness to study in each person is always necessary. Each person who is eager to learn and to make progress will help his family, his locality and his country develop.