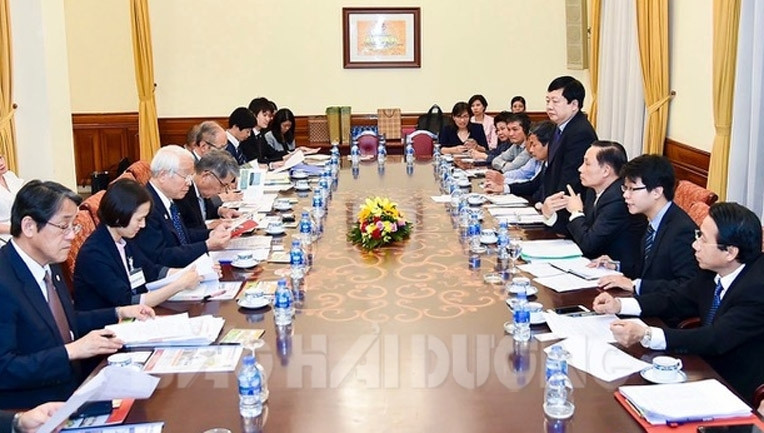 Japan is currently ranking second among 26 countries and territories directly investing in Hai Duong with 58 projects and a total investment of over USD1.2 billion.

The Japanese projects are highly rated in terms of investment scale, project quality, stable and efficient production and business, observance of legal provisions, great contributions to the local budget, and job creation for tens of thousands of laborers. 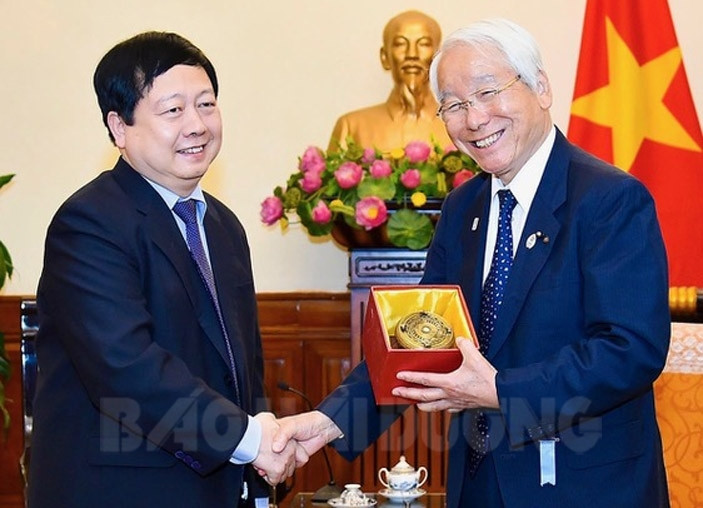 Governor Toshizo Ido said visiting Vietnam this time, a delegation of Hyogo leaders would work with a lot of localities in Vietnam to foster cooperation on trade and investment.

At present, 70 Hyogo businesses are investing in Vietnam, and many other small- and medium-sized enterprises of Japan are wishing to invest in Vietnam.

Located in southern Japan and forming a development triangle with Osaka and Kyoto, Hyogo prefecture is the center of Kansai region with a population of about 5.5 million and a GDP of around USD190 billion.

Hyogo is home to the sixth largest number of Vietnamese people living, learning, and working in Japan.
HaiDuongnews