Vietnam and Laos have made great contributions to the building of the ASEAN Community, Lao Deputy Prime Minister and Minister of Foreign Affairs Saleumasay Kommasith has affirmed. 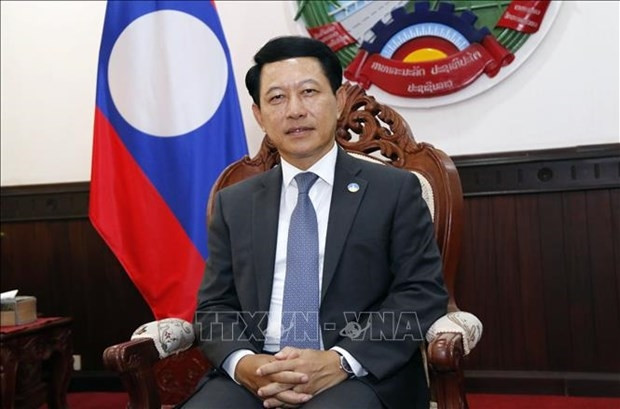 Since then, the two countries have become active members, making important contributions to the bloc's policy and vision making.

Since their admission to ASEAN, Vietnam has assumed the role as ASEAN Chair thrice, while Laos will take on the position for the third time in 2024. During these times, both Laos and Vietnam have stressed the central leadership role of ASEAN.

The two countries’ initiatives have brought common interests to other ASEAN countries and have been considered important strides towards the building of a strong and united ASEAN community, he stated.

He also stressed the need for ASEAN to continue maintaining its central role and consensus stance in solving challenges.
VNA