The average retail price for power was raised by 8.36 per cent on Wednesday, according to the Ministry of Industry and Trade (MoIT). 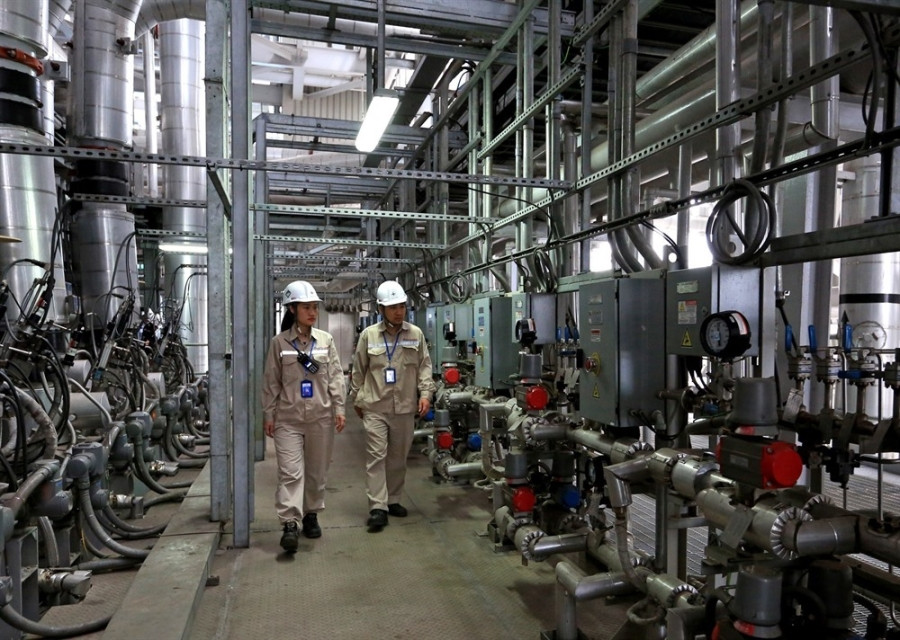 Engineers inspect the Thai Binh thermal power plant in the northern province of Thai Binh. The average retail price for power was raised by 8.36 per cent on Wednesday. VNA/VNS Photo Ngoc Ha
The hike means that electricity bills have risen from VND1,720 (7.49 US cents) per kWh to VND1,864 (8.03 cents), excluding VAT.

Different pricing schemes have also been set for households and businesses. Specifically, retail prices for households now range from VND1,678 per kWh to VND2,927 per kWh depending on usage.

Power tariffs for businesses and industrial zones are now divided into two levels: VND3,076 per kWh for peak hours and VND970 per kWh for off-peak hours.

The MoIT and the Ministry of Finance had reviewed input costs for electricity production including coal and gas prices as well as interest rate differences in EVN’s foreign currency-denominated debts.

“The increase was approved by the Government,” he added. 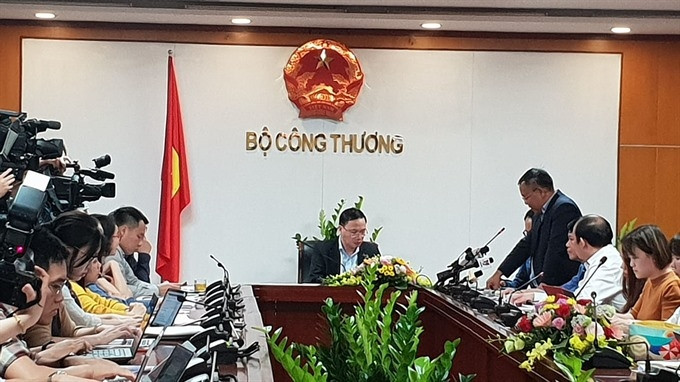 “We are almost an intermediary collecting money and paying coal and gas suppliers and power plants,” Tri said.

EVN would have to pay VND7 trillion to coal suppliers, VND6 trillion to gas suppliers and VND3.8 trillion for the exchange rate difference.

The total payment would reach VND21 trillion, meaning EVN would suffer a shortfall of VND1 trillion after paying its partners.

He added the group had resolved VND4.5 trillion in 2018 from exchange rate differences thank to its profits.

He added that the power tariffs were transparent as the ministry had published information about foreign exchange rates and coal and gas prices on its website.

According to calculations by the MoIT and General Statistics Office, the hike would reduce GDP by 0.22 per cent and increase CPI by 0.29 per cent.
Vietnamnews