About 80,000 more laborers are forecast to lose their jobs in May, increasing the total unemployed in the first five months to 750,000. 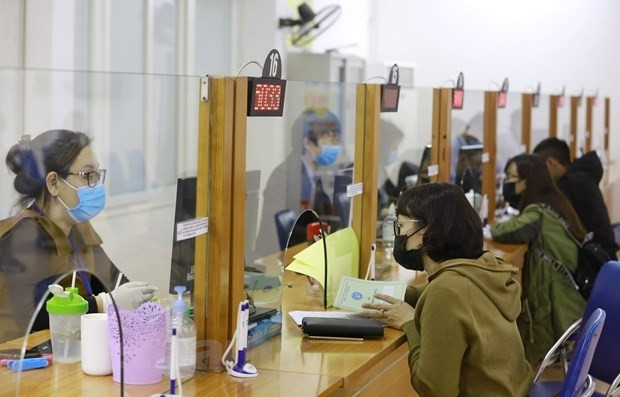 Illustrative image (Photo: VNA)
As many as 670,000 employees lost their jobs in the first four months of 2020 due to the COVID-19 crisis, according to the Department of Employment under the Ministry of Labor, Invalids and Social Affairs.

Data from the agency showed that by the end of April, about 55 percent of laborers working in individual production and business establishments, and 46 percent of those working in enterprises and cooperatives, had been affected by the pandemic.

Especially, April felt the most serious impact with 76 percent of workers affected, an increase of 20 percent against the previous month. Up to 76 percent of enterprises had to terminate and suspend labor contracts with workers, lay off employees or allow them to take turns working.

About 80,000 more laborers are forecast to lose their jobs in May, increasing the total unemployed in the first five months to 750,000.

The ratio of enterprises effected by the pandemic is predicted to surge between 75-80 percent in the second quarter due to the ongoing global economic downturn.
VNA