Minister of Industry and Trade Tran Tuan Anh said that the act shows that the Vietnam – EU ties have new, important and sustainable foundations. 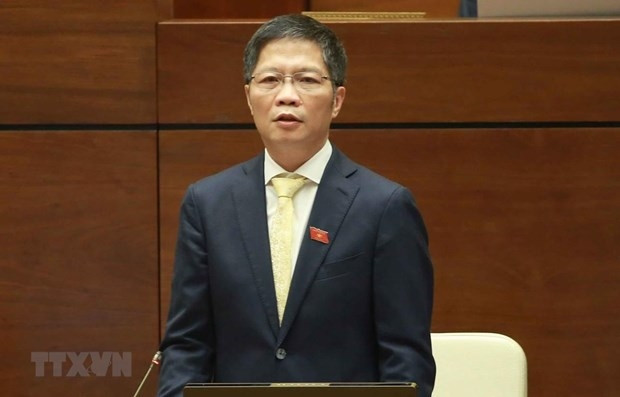 Minister of Industry and Trade Tran Tuan Anh (Photo: VNA)
The ratification of the European Union (EU) – Vietnam Free Trade Agreement (EVFTA) and the EU – Vietnam Investment Protection Agreement (EVIPA) by the European Parliament (EP) has reflected its high valuation of and trust on Vietnam as a comprehensive and important partner in all areas, not only in Asia but the world also.

This was stated by Minister of Industry and Trade Tran Tuan Anh during a press conference in Hanoi on February 12 following the EP’s ratification of the two documents earlier the same day.

Anh further said that the act shows that the Vietnam – EU ties have new, important and sustainable foundations.

According to him, both sides have exerted continuous efforts over the past more than eight years, from negotiations to signing and ratification, on the basis of trust and close and timely cooperation.

In particular, the Vietnamese side has provided information and held working sessions with EU partners from the European Council, the European Commission and the EP, he added.
VNA