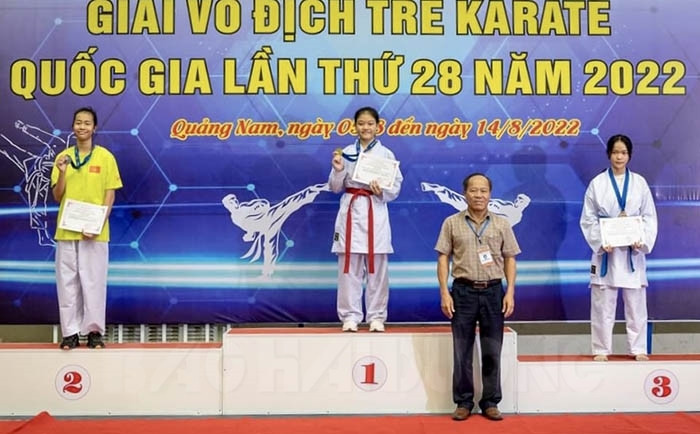 The bronze medals were grabbed by martial artists Le Thi Huyen Dieu in the women's 40 kg category and Pham Quang Quang in the men's 50 kg category for the 14 – 15 age group. 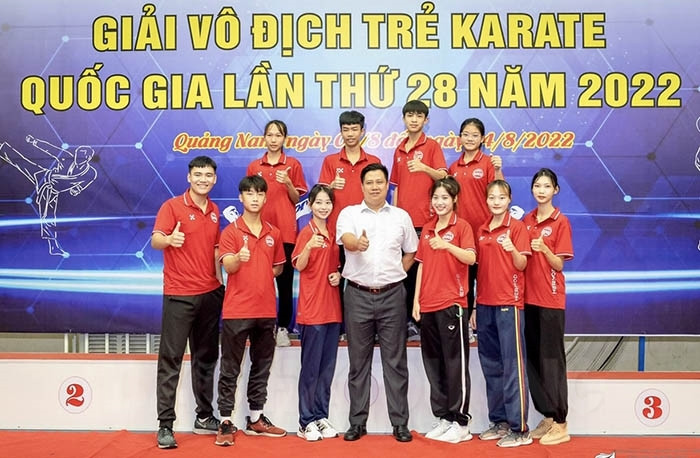 According to coach Le Van Minh, this is a very useful tournament for young martial artists and a basis to review athletes for addition to teams at higher levels to prepare for the 9th National Games.

There will be six martial artists and one coach in the Hai Duong karate team to attend this year's Games.
TIEN HUY