Ninh Binh province where Hollywood blockbuster 'Kong: Skull Island' was filmed in 2016 was named one of the 12 "coolest movie filming locations" in Asia, according to US magazine Travel Leisure. 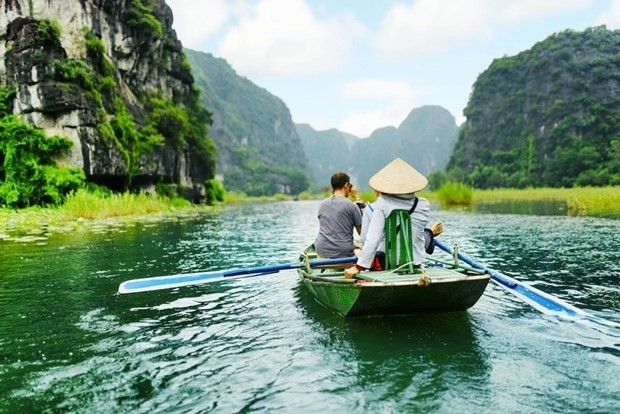 Travel Leisure wrote: "The Ninh Binh area is known as the inland cousin of Ha Long Bay. Scenically similar, though significantly smaller, it has far fewer visitors. The Trang An area where scenes were shot is listed as part of a UNESCO World Heritage area, which has several unique Buddhist pagodas and temples." 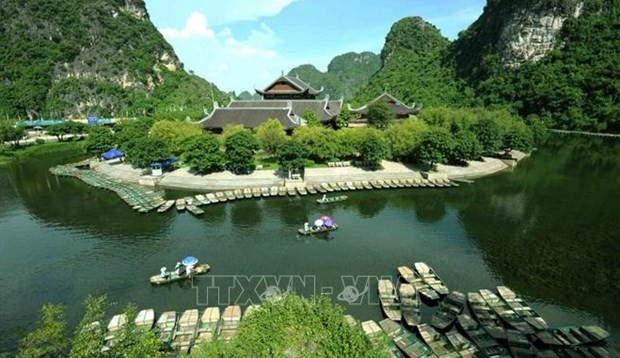 Trang An Scenic Landscape Complex (Photo: VNA)
Situated around two hours from Ha Noi, Ninh Binh was home to the ancient capital of Hoa Lu during the reign of the Dinh Dynasty (968-980) and was overlooked by foreign tourists for years until "Kong: Skull Island" was filmed there, giving it a global reputation.