Tro tan ruc ro (Glorious Ashes) is the first Vietnamese film nominated in the Competition category of the 2022 Tokyo International Film Festival (TIFF), which will be held from October 24 to November 3 in Japan. 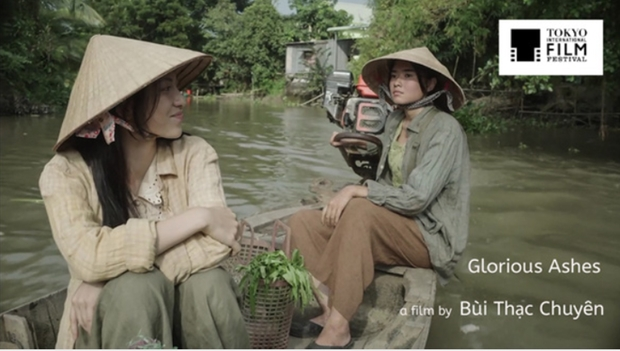 It revolves around the relationships between three women and their partners in a coastal town in the southern province of Ca Mau.

According to the TIFF Organising Committee, the Competition category has 15 candidates selected from the 1,695 works of 107 countries and regions; and Tro tan ruc ro will compete with notable films such as 1976, Ashkal, The Beasts, By the Window, and Egoist, among others.

First held in 1985, TIFF was held every two years until 1991 and then became annual. It is regarded as the largest film festival in Asia.
VNA