Men's team matches of the 31st SEA Games table tennis event between Thailand and Malaysia ended at 9:45 pm on May 15 with a 3-1 victory in favor of Thailand. 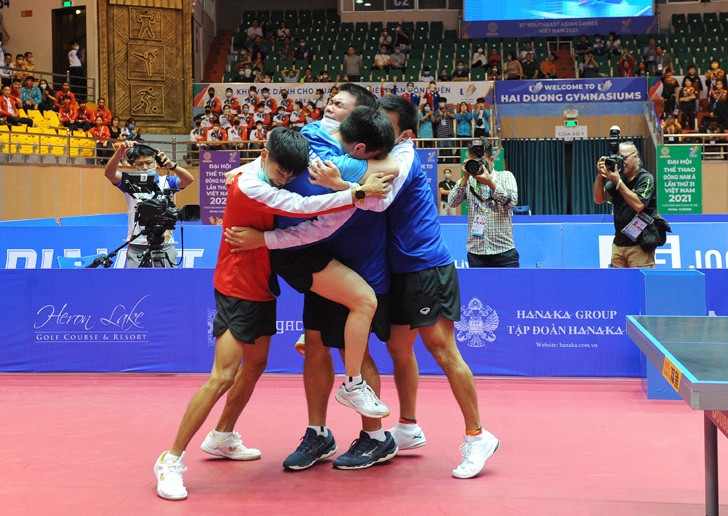 The 5th set was one with high-class attacks of two players who were the No.1 hopes of Thailand and Malaysia.

The set ended with a score of 14 – 12 in favor of Padasak, meaning that Thailand snatched the gold medal with a total score of 3 – 2. 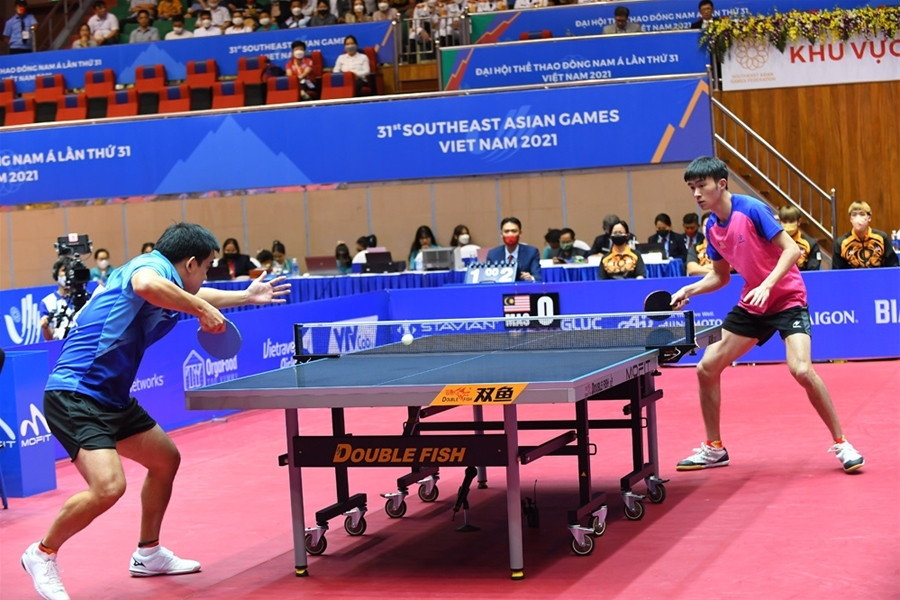 In the final of the women's team category on the afternoon of the same day, Thai players were also crowned champions with a 3 – 0 victory over Singaporean players. 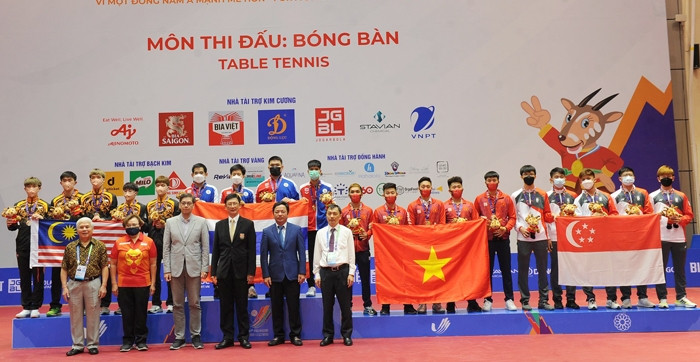