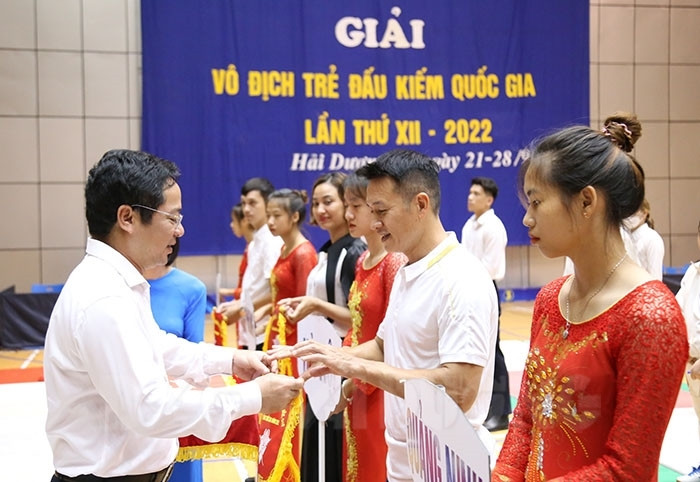 They are divided into two age groups, 17 and 20, to compete in men’s and women’s team and singles events in three categories: foil, epee, and saber. 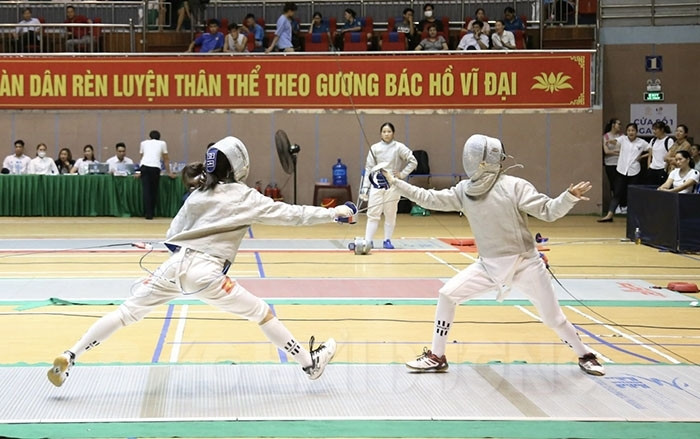