Infrastructure investment, trade environment and competitive wages are three factors that keep Vietnam’s economy humming along and its growth numbers positive, according to an article published on the vietnam-briefing.com. 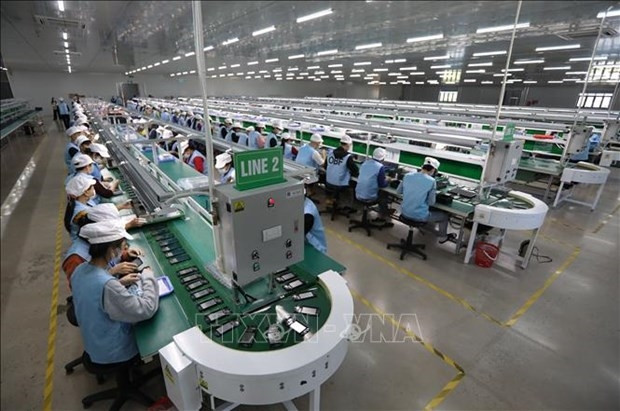 Illustrative image (Photo: VNA)
Specifically, Vietnam spent around 6% of its GDP on infrastructure, which is among the highest in the ASEAN region.

Over the past few years, Vietnam has been active in signing bilateral trade agreements with countries around the world. Its membership in the Association of Southeast Asian Nations (ASEAN) also makes it a party to several FTAs that the regional bloc has inked.

The standard of product quality, manufacturing, and employee rights guaranteed in these agreements will allow Vietnam to become a manufacturing hub and expand its export base.

The EU-Vietnam Free Trade Agreement (EVFTA), for example, has boosted Vietnam’s exports despite the pandemic. In 2021, the UK-Vietnam FTA helped expand trade between Vietnam and the UK to nearly 6.6 billion USD. Similar increases were also noted with the Comprehensive and Progressive Agreement for Trans-Pacific Partnership (CPTPP) with exports to Canada and Mexico.

Moreover, Vietnam’s business environment is open, and the Government has provided investor-friendly policies aimed at attracting investment and socio-economic development. These are important pull factors for investors looking to invest in Vietnam. This has been made easier through Vietnam’s increasing number of FTAs. 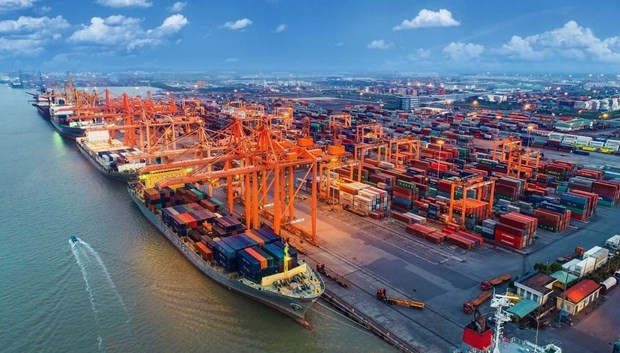 Illustrative image (Source: VNA)
One of Vietnam’s biggest advantages is its competitive wage. It has a young, dynamic workforce that is ready to fill the gap. Its young labor force also comes at a relatively lower cost. More than 40% of Vietnamese university graduates major in science and engineering. As Vietnam sees its economy grow, its wages will rise. It will thus have to maintain a balance between inflation, wage levels, and productivity to avoid disrupting the overall labour market.

In conclusion, the article wrote that even while geopolitical tensions persist, Vietnam’s economic prospects are promising. In the short term, costs are likely to increase, but investors that play the long game stand to reap big rewards.
VNA