[Photos] People in An Thanh, Vinh Lap communes collect over 20 tons of ruoi/day

This has been the biggest harvest so far this season. On November 24 alone, people in the two communes collected more than 20 tons of ruoi. It is expected that the harvest will last until the end of November 27.

The price of ruoi decreased because of many difficulties in exporting ruoi to China this year. Ruoi is mainly sold in and outside the province.

According to ruoi exploitation households in An Thanh and Vinh Lap communes, this year, ruoi appeared later than previous years due to changes in weather. 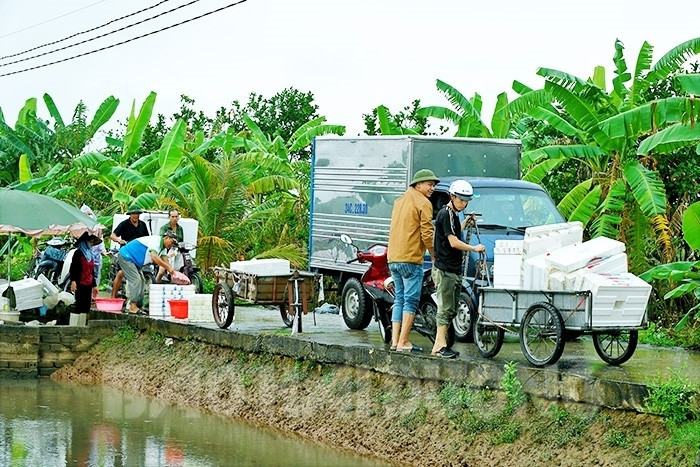 Right on the morning of November 24, when the north wind comes with light rain - the typical weather signaling a ruoi harvest, many traders flock to An Thanh commune, Tu Ky district, to buy ruoi 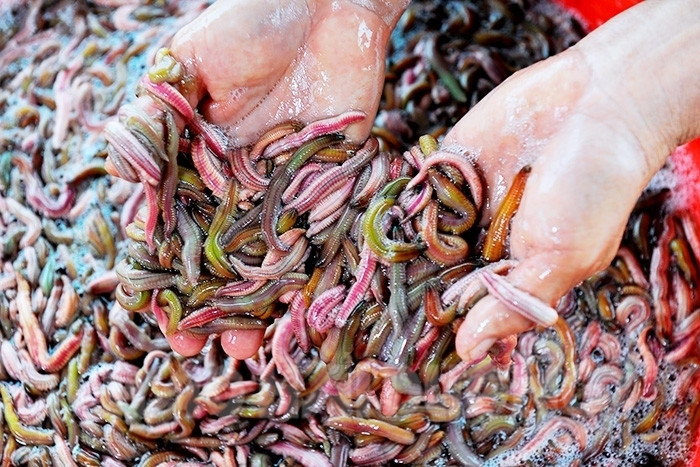 According to people's assessment, this year's ruoi is bigger and more equal than in previous years 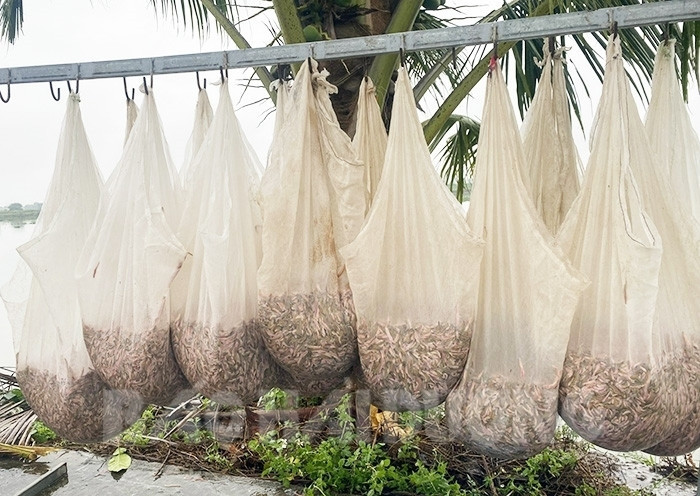 Ruoi is hung to dry before weighing for sale to traders 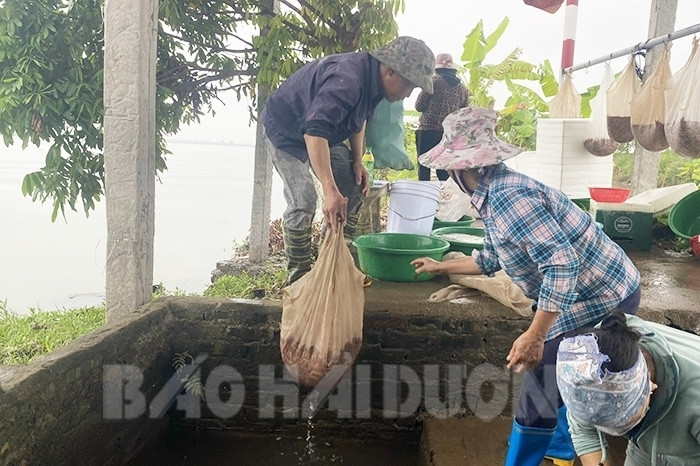 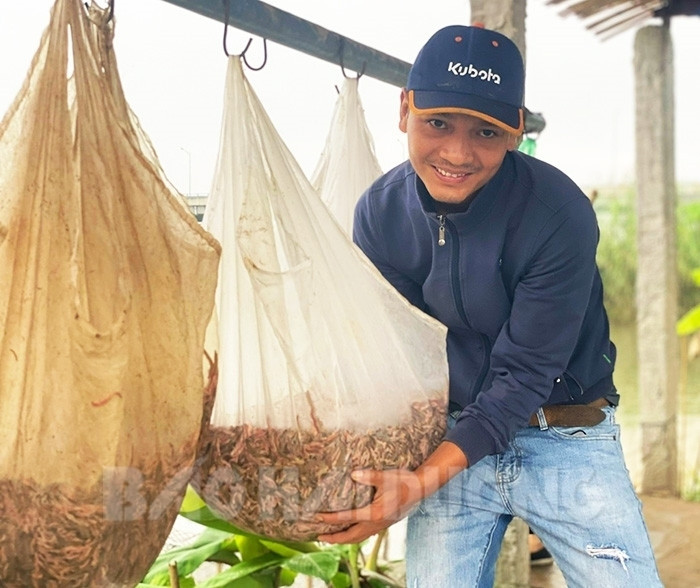 A trader rejoices over buying a lot of ruoi 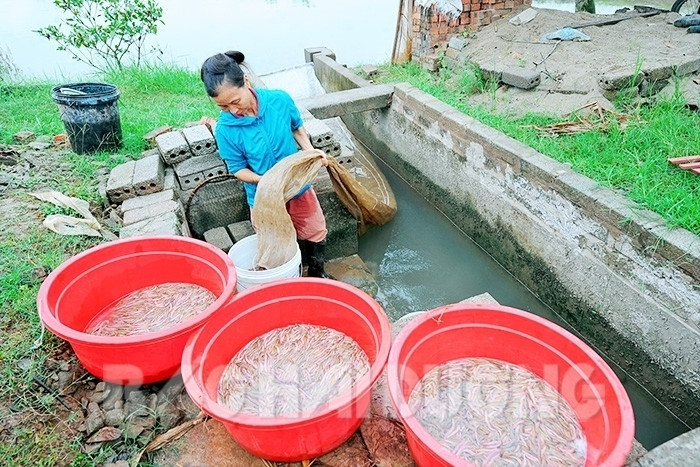 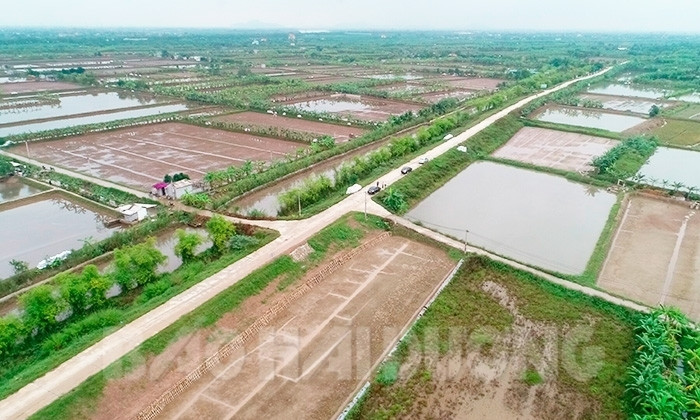 Tu Ky district’s An Thanh commune is the locality having the largest ruoi and fiddler exploitation area in the province with more than 177 ha, including 40 ha in fields, and the rest along rivers
Hai Duong News