Hai Duong province’s gross regional domestic product (GRDP) in 2022 has been estimated to rise by 9.06% (planned at 10% or higher). 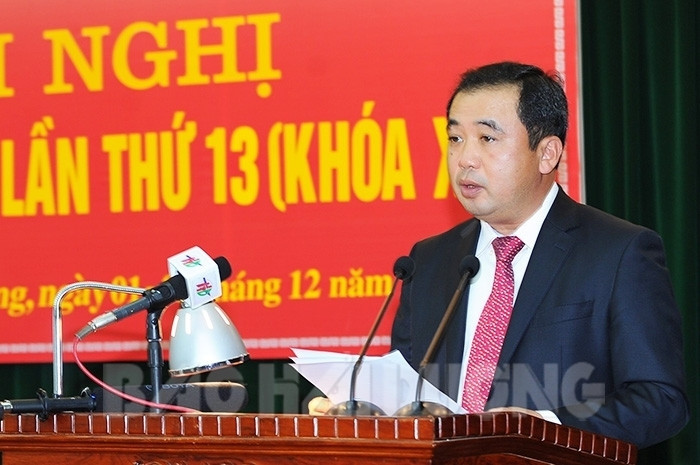 Secretary of the provincial Party Committee Tran Duc Thang delivers the opening speech
In 2021, the province’s GRDP posted a rise of 8.6%.

As reported, the production value of agriculture, forestry, and fisheries was reckoned to increase by 3.6%; industry – construction, 11.8%; and services, 8.4%.

The economic structure continued to quickly shift towards industry, construction, and services. The proportion of processing and manufacturing industries in the GRDP recorded positive changes. 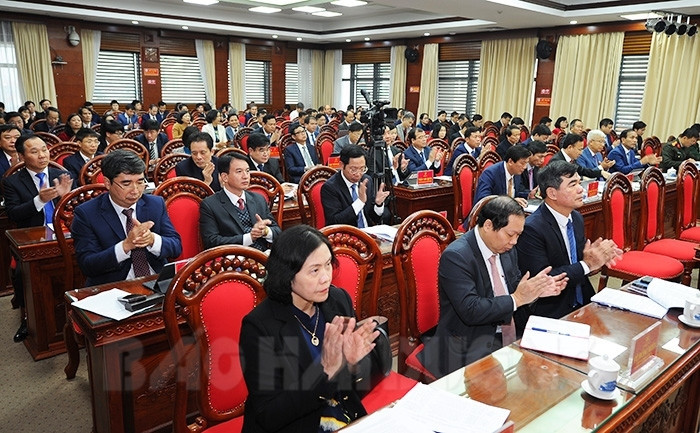 During the year, Hai Duong cooperated on investment in three inter-provincial traffic works; accelerated the making and approval of the provincial, technical, and specialized planning; passed the planning for 10 out of 12 district-level administrative units; etc.

This year, the province fulfilled and overfulfilled nine out of 16 socio-economic development targets.
Hai Duong News