The People's Committee of Gia Loc district held the traditional autumn festival of Quat temple in Yet Kieu commune from September 9 to 11 (i.e. the 14th – 16th day of the 8th lunar month). 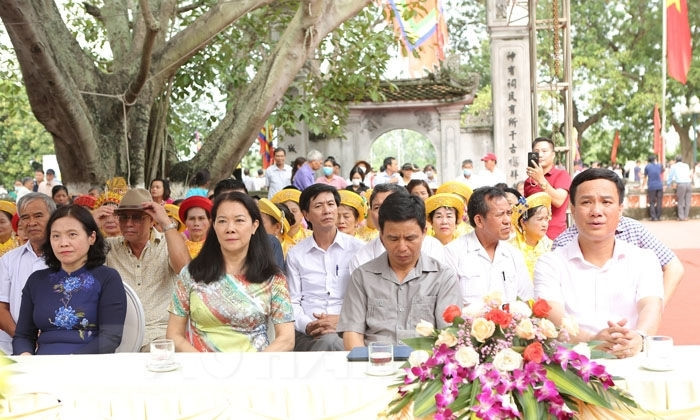 Chairman of the provincial People's Committee Trieu The Hung, delegates, and people participate in the festival
The festival was organized after more than two years of influence of the Covid-19 epidemic to commemorate and express gratitude to the great merits of famous general Yet Kieu, propagandize heritage values to contribute to raising the awareness and responsibility of officials and people in preserving and promoting the unique intangible cultural heritage value of Quat temple festival, and meet people and visitors' need for religious activities. 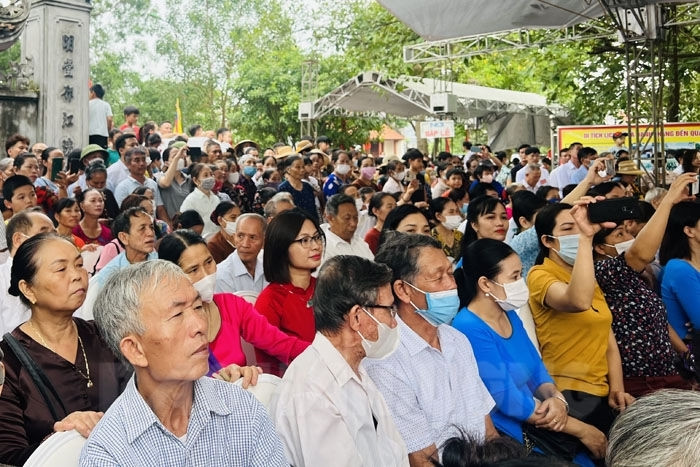 Numerous people in and outside Gia Loc district attend the festival of Quat temple
Quat Temple worships Yet Kieu, a famous general having both talent and virtue, especially in sea battles during the Tran dynasty.

According to historical records, he was an aide, a loyal servant, and one of two generals (together with Da Tuong) holding the flags of Great Lord Hung Dao Tran Quoc Tuan, who deserves great credit for helping the Tran dynasty defeat the Mongol invaders three times in the 13th century. 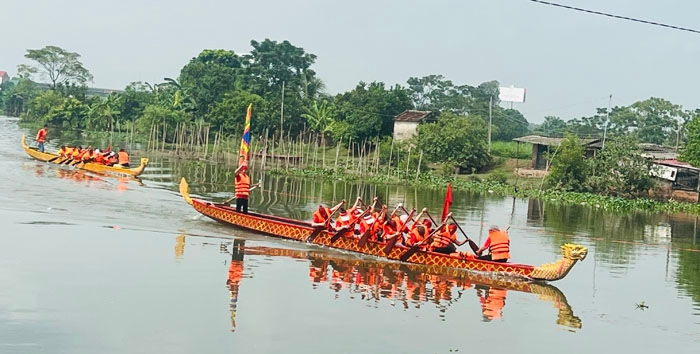 Competition between women's teams Ha Bi 1 and Ha Bi 3 from Yet Kieu commune
He was called the creator of the Naval Arm. After the victorious resistance war, the then Tran king conferred Tran Dynasty's General, Top Admiral, and Marquis titles on him.

After his death, people in many villages and communes built shrines and temples to worship Yet Kieu, including Quat temple in the famous general's hometown. 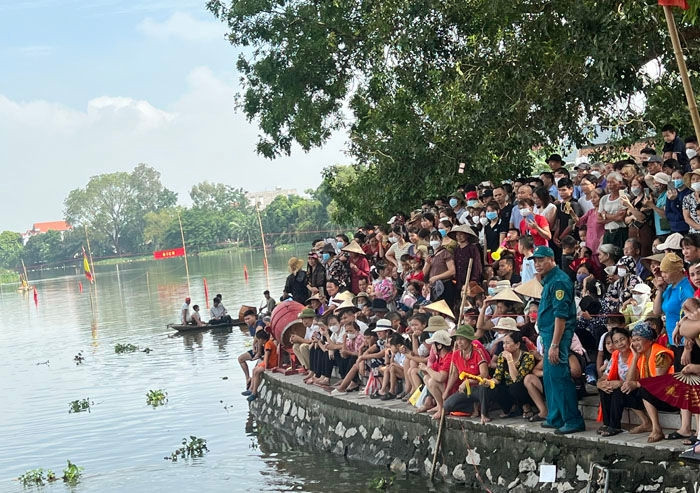 A large number of people watch the boat race
At the festival, there were a feast cooking contest, a boat race within the framework of the 9th district Games, folk games, etc.

During the three days of the festival, more than 3,500 locals and visitors came for incense offering and worshipping.
NGOC THUY